Smart Signage accelerates the full digitalization of McDonald’s drive thru

Kropac takes creativity to the next level with Samsung display technology

brands to life. Samsung’s groundbreaking Micro LED technology, The Wall, was the ideal solution to empower Kropac Media to bring their vision to life, creating a powerful partnership that enabled a futurethinking media company to go beyond the limits of creativity.

Discover innovative new ways to capture the most immersive content

Due to the ongoing pandemic, the movie industry is facing never=before-seen restrictions which have halted travel to fi lming restrictions around the world. As a result, content creators are having to fi nd new ways to shoot video content that does not require leaving the studio, but still delivers incredibly immersive experiences for audiences. The common solution within the fi lmmaking industry is to use a green screen and computer graphics technology – but this is expensive and doesn’t deliver a natural, refi ned image. Kropac Media needed a different solution, an innovative display that provides versatile background options for a range of scenes, environments and tmospheres.

Kropac Media needs to create content that takes its viewers to new and interesting environments. Kropac Media not only needed an alternative solution to the green screen, but a solution that could transform its content creation and bring every scene, movement and detail to life in ways unlike any other. This requires a display that ensures a high-resolution and superior picture quality – the type of quality which can only be delivered by Samsung’s The Wall. 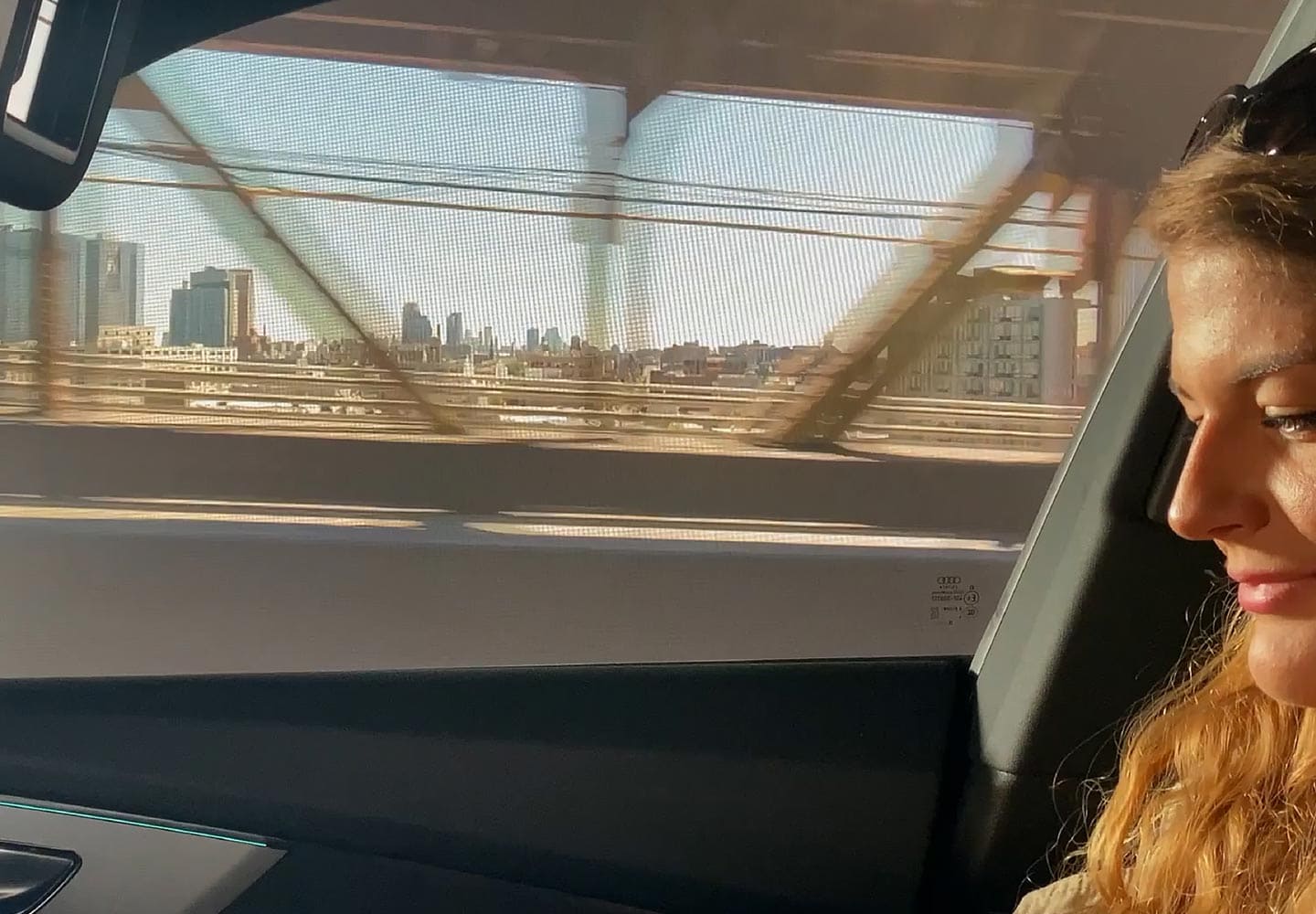 For Kropac Media, the devil is in the details when creating content. When working with a green screen, it can cause of variety of issues during shooting, such as changes in focus, distortion of transparent objects and smaller details such as hair not being projected accurately. In addition to impacting the video shoot, it also causes issues for the post-production team who must try to correct any faults in the image. Samsung’s The Wall removes these issues and makes it easier than ever to shoot scenes that were almost impossible before. The clarity and quality of The Wall’s picture ensures every detail is captured as it was intended, creating brilliant content while making the lives of all production team members much easier. 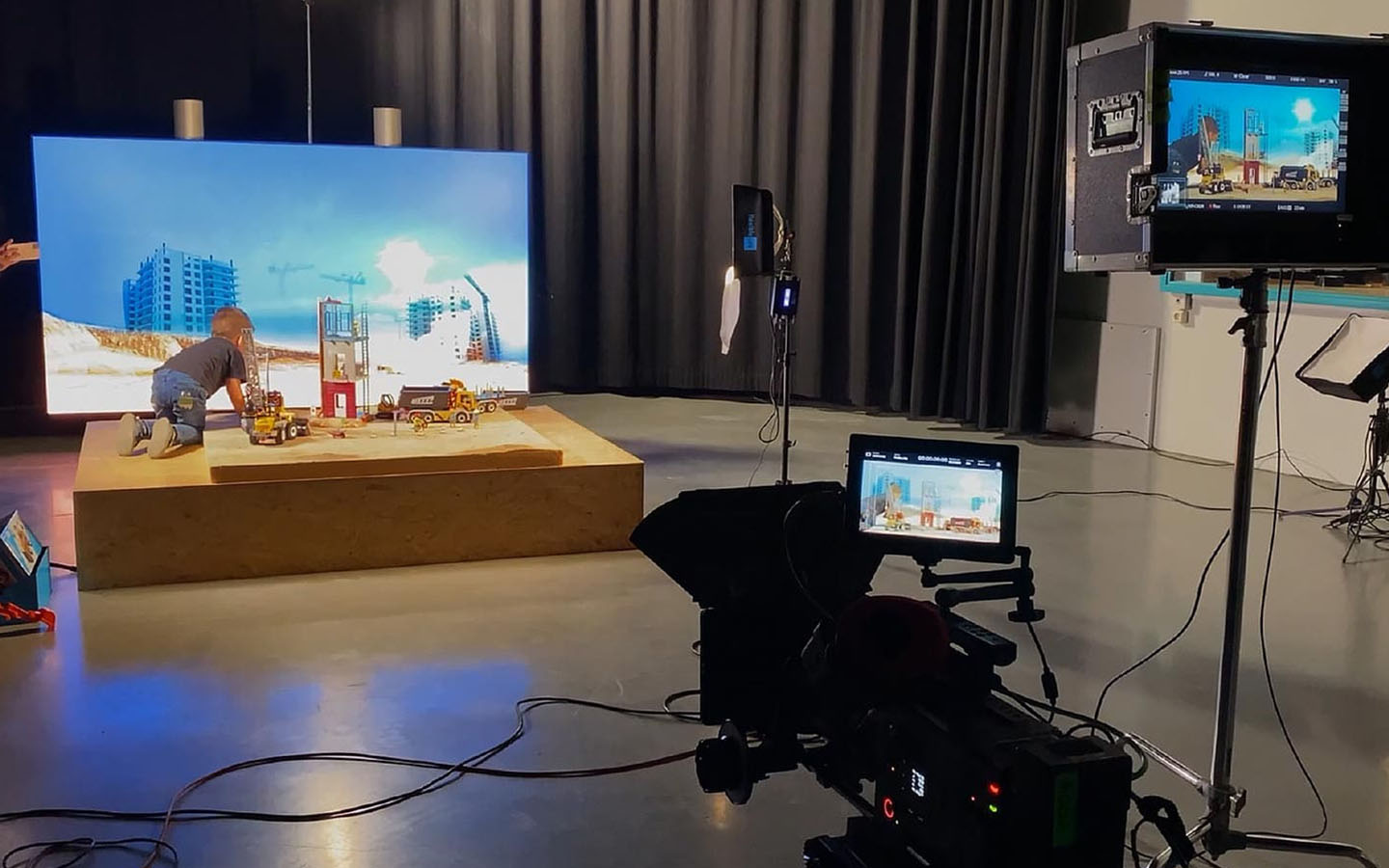 At Kropac Media, a high number of shoots involve cars, in particular onboard shooting of the car interior which is very difficult in comparison to other shoots. Car trailers are needed, as well as special access and clearances which takes time when using a green screen. By using The Wall instead, Kropac Media can now do everything in a controlled environment for optimum final results. 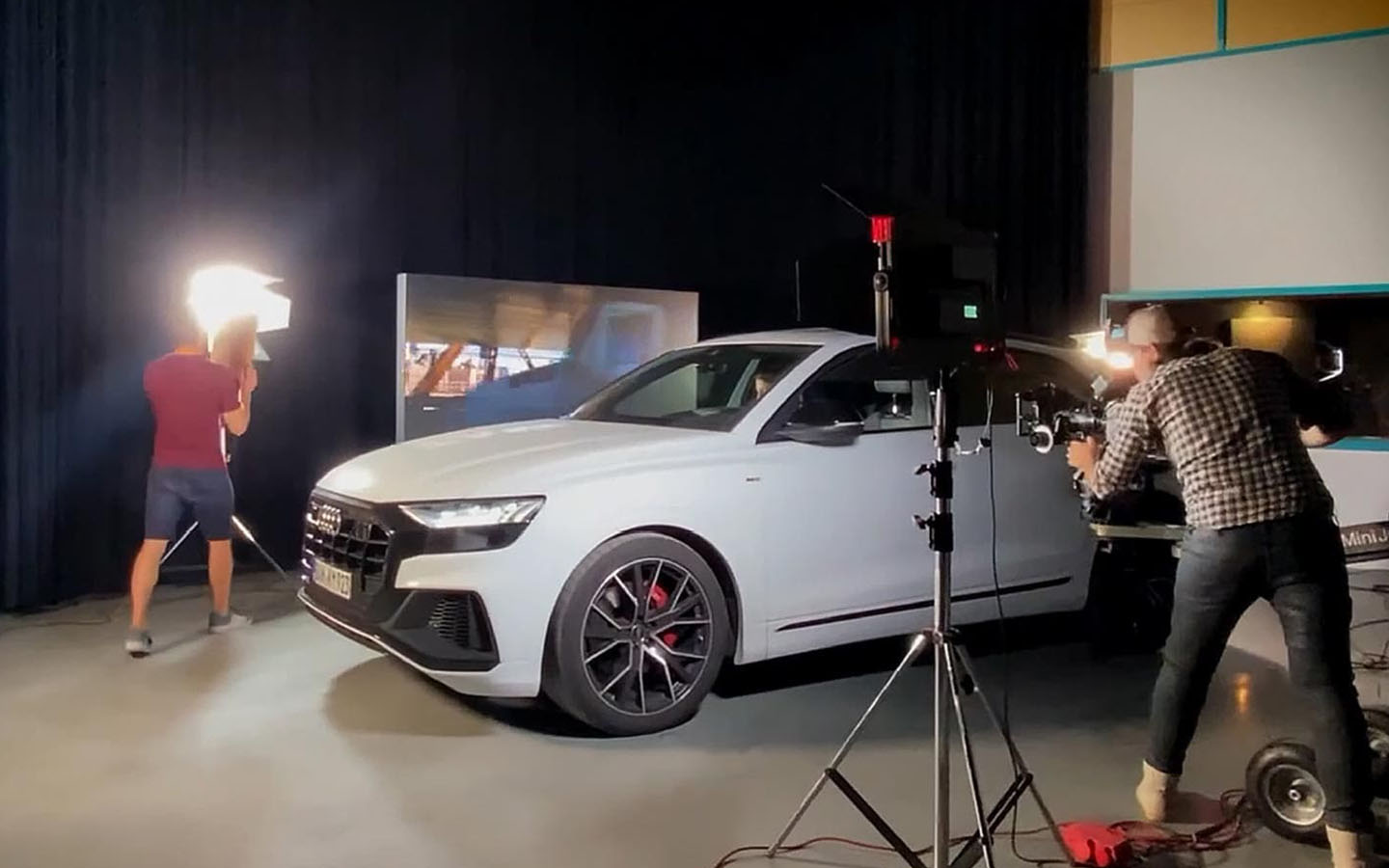 The Wall also removes concerns associated with daylight or background activity that might affect the shoot, because the same background is just a click away and can be reset as needed for each scene or retake. In addition, having a real image, instead of a blank green canvas, increases the comfort of the actors who can more naturally adapt and react to the image shown on The Wall. From actors to the director of photography onsite, seeing a real picture is better for everyone – making The Wall the perfect solution.

By improving the overall shooting process, The Wall ultimately enhances efficiency and ensures projects can be completed more quickly than before. This not only allows projects to be finished on time and even ahead of time, but also enables Kropac Media to take on additional projects that perhaps its team did not have the bandwidth to complete prior to installing The Wall. A next-generation display redefining what it means to deliver a one-of-a-kind visual experience.
Learn More

Delivering the ultimate visual experience for every production

By installing The Wall and placing it at the center of the production process, Kropac Media has been able to create incredibly engaging and immersive content, with a level of detail like never before. Samsung’s extensive experience creating visually impactful displays resulted in the perfect outcome for Kropac Media – with the ambition now to go bigger and better. The Wall is the ultimate tool for Kropac Media to break new ground in their future productions. Catches the eyes of customers