Alma Pallacanestro Trieste basketball team is a representation of what basketball means to the Italian culture. Recognized for its commitment since 1975, this basketball team not only plays with passion, but is also known for being modern and forward thinking. Playing its basketball games at the Alma Arena, a facility with seating capacity of 7,000, the Trieste team decided to reinvent the viewing experience in 2018 after an influx of fans coming to the games. Collaborating with Samsung, the arena was able to revolutionize the facility and provide fans with a state-of-the-art viewing experience.

Enhanced experience of attending a game

The Red Triestine fans love the sport, but they also enjoy the camaraderie and love the team has for the game. As ticket sales continued to rise, the arena decided to invest in its multi-media equipment to enhance the experience of attending a game. They wanted to ensure that the fans were able to see all the play-by-play action, not missing a single dunk or free throw.

Samsung, in collaboration with ISCopy and Tecnovision, created and installed the first of its kind in the world Samsung LED Series IF cubed digital display that had four large screens that were 4.8 x 3.6 meters in size. The LED wall consisted of 200 cabinets and involved more than 100 people to install the digital display over the course of an entire week. Designers then worked on the individual panels to optimize the color contrast and support the HDR technology to achieve a wide color range and unprecedented images and graphics. This HDR technology also maximizes the brightness and the fine-tune overall picture presentation thus creating a next-generation viewing experience regardless of the low lighting in the stadium. By creating this unique viewing experience, it gave the team the opportunity to design and create electrifying graphics and animations presented during the game. The large digital displays also deliver up-to-the-minute highlights and replays of the game that is dynamic and engaging to the crowds. With the ability to perform 24/7 for up to 11 years, the Alma Pallacanestro Trieste do not have to worry about missing one minute of action ever again. 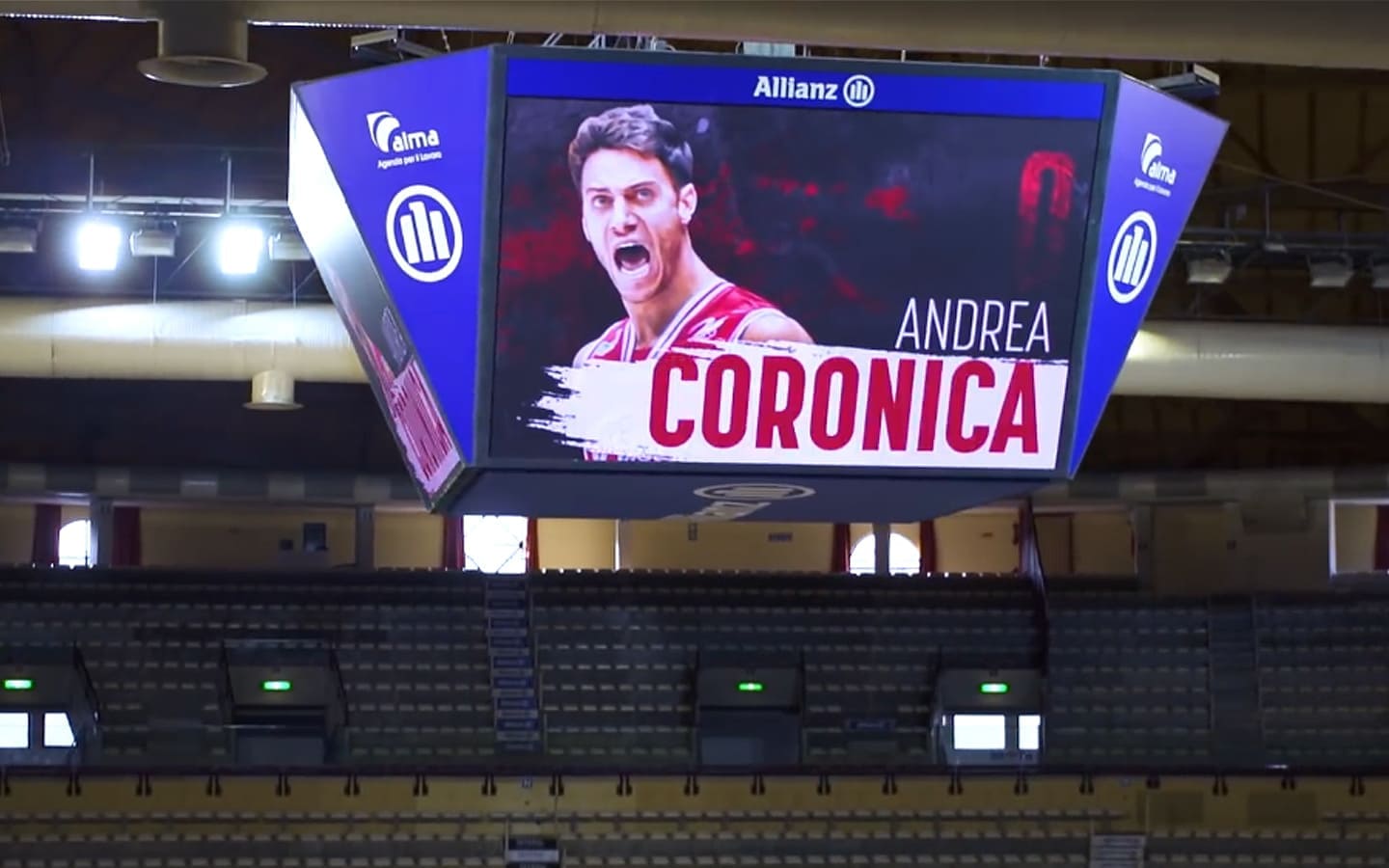 Team collaboration off the court

Samsung also provided the Trieste team a Flip. This is an innovative digital flipchart quickly which allows for more productive and efficient teamwork when working as a group. The team are able to draw diagrams, take notes and quickly interact with one another for game strategy. Immediately begin using the Flip with a simple touch of a pen to touch the screen and it automatically turns on via built-in sensors. The Flip also allows for a natural flow of collaboration while sharing ideas and strategies for up to four users at a time creating a partnership between the players and the coaches. With natural pen to paper functionality, it is as if they were writing on a traditional blackboard. Another great feature of the Flip is that it is mounted on a wall or to a wheel-based stand, which allows the freedom to move it from the locker room to the sidelines. With the ability to position horizontally or vertically also helps the coaches during team meetings to an almost realistic shape of the basketball court. Regardless of where or how the Flip is being used, information is user-friendly and synchronizes easily. 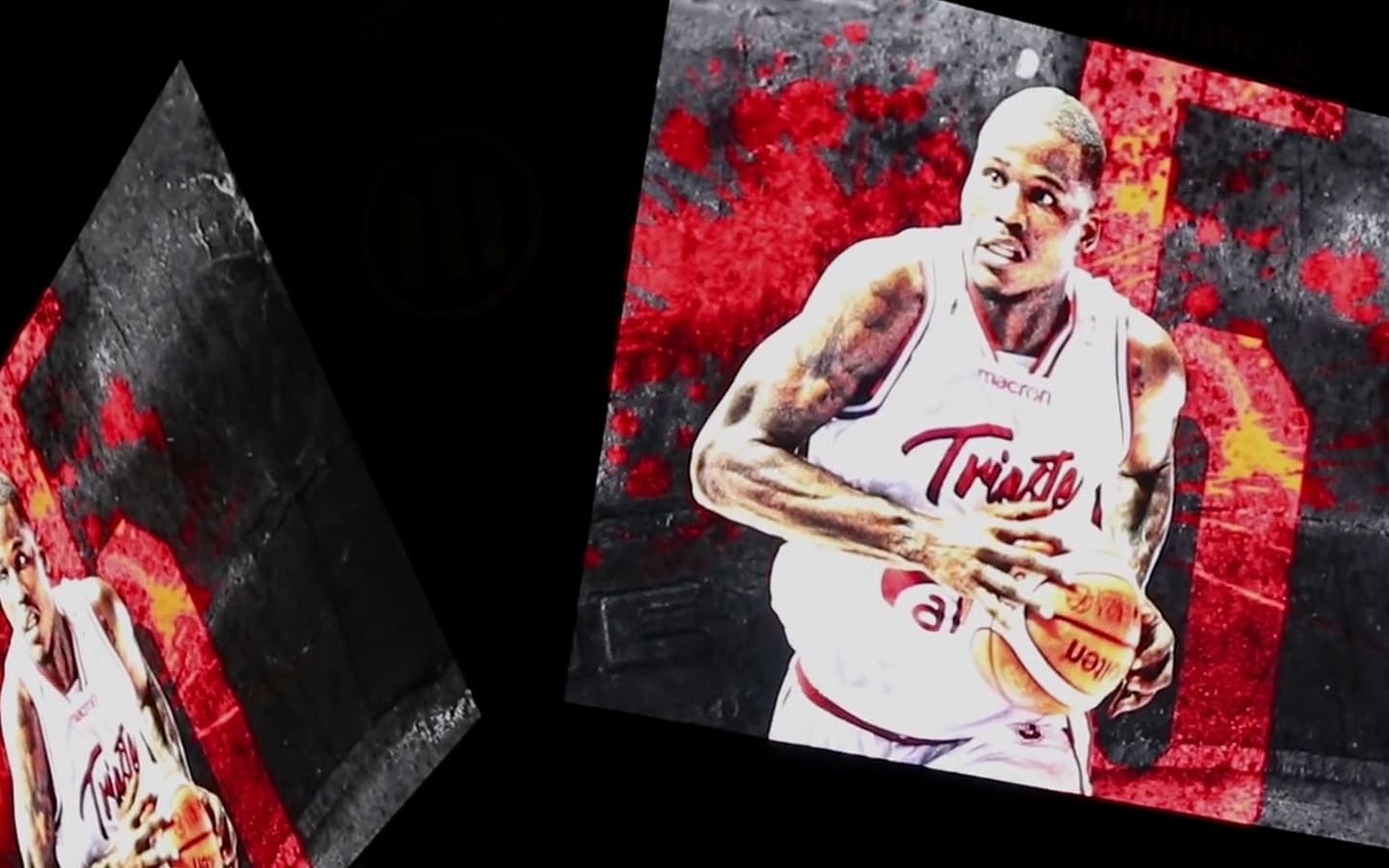 This is the first step towards a great innovation process that we wanted to undertake and we are sure that this is the beginning to a long journey. Samsung will be one of our main players in making Alma Pallacanestro Trieste a benchmark for Italian basketball. 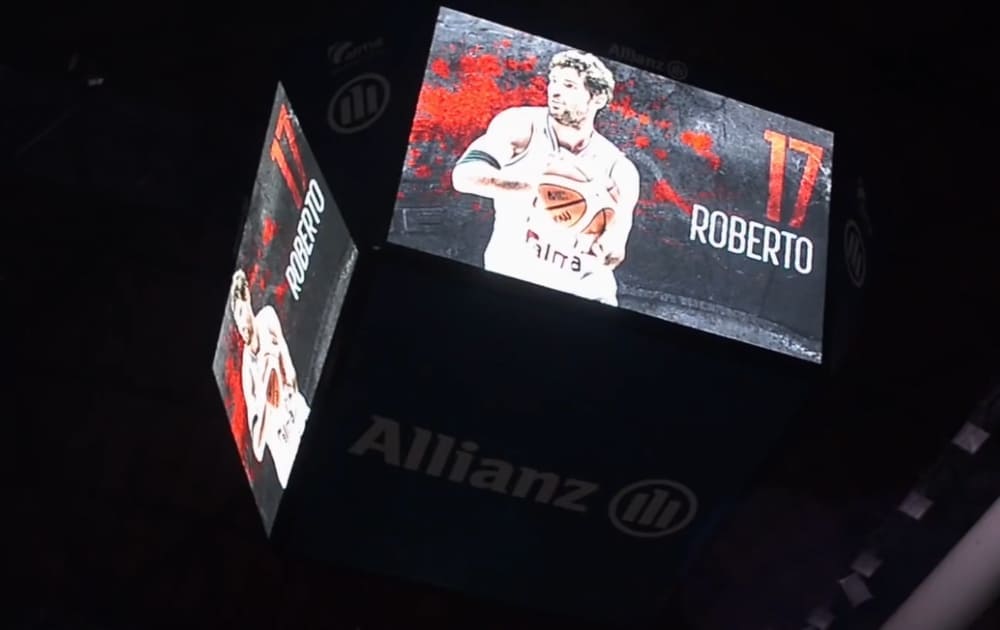 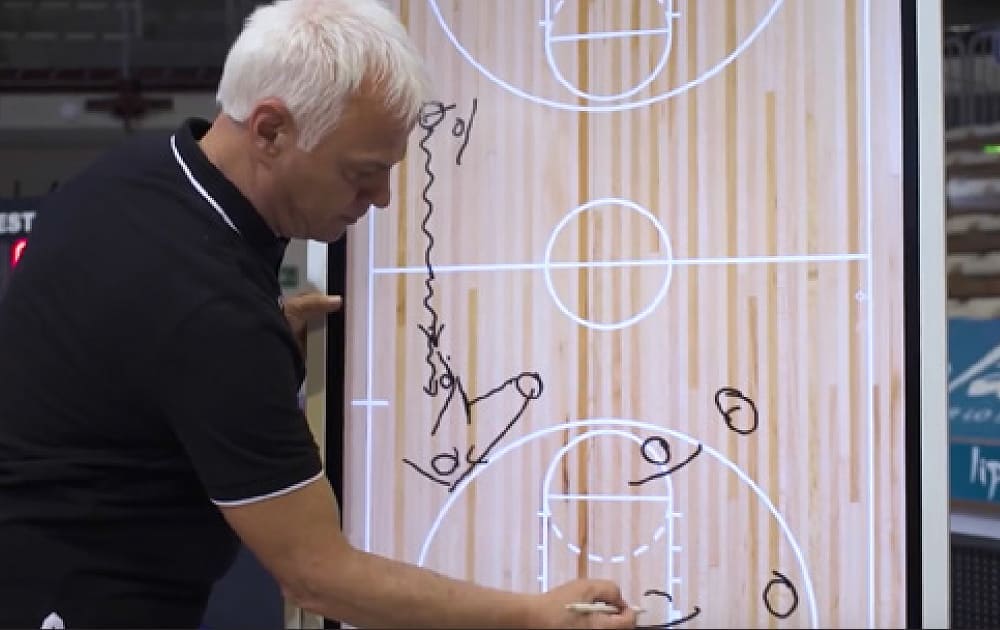 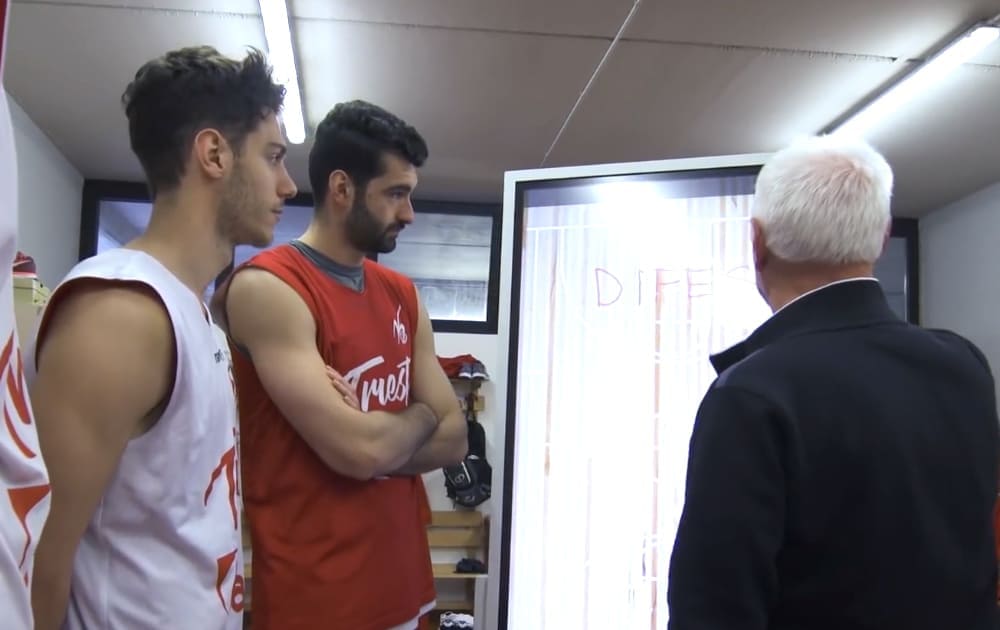 Samsung was able to recreate the Alma arena into a high-tech, one of its kind sports facility where the Trieste fans could see every second of action from any seat in the facility. Samsung was also able to capture the passion of the game and intense feelings fans felt for this team through this collaboration with the sports club Alma Pallacanestro Trieste. Not only solving for the visual aspects of the team, but Samsung’s Flip created a more collaborative way for the team to interact while working on game plans and strategy. Because with Samsung we always go “ALMAssimo!”